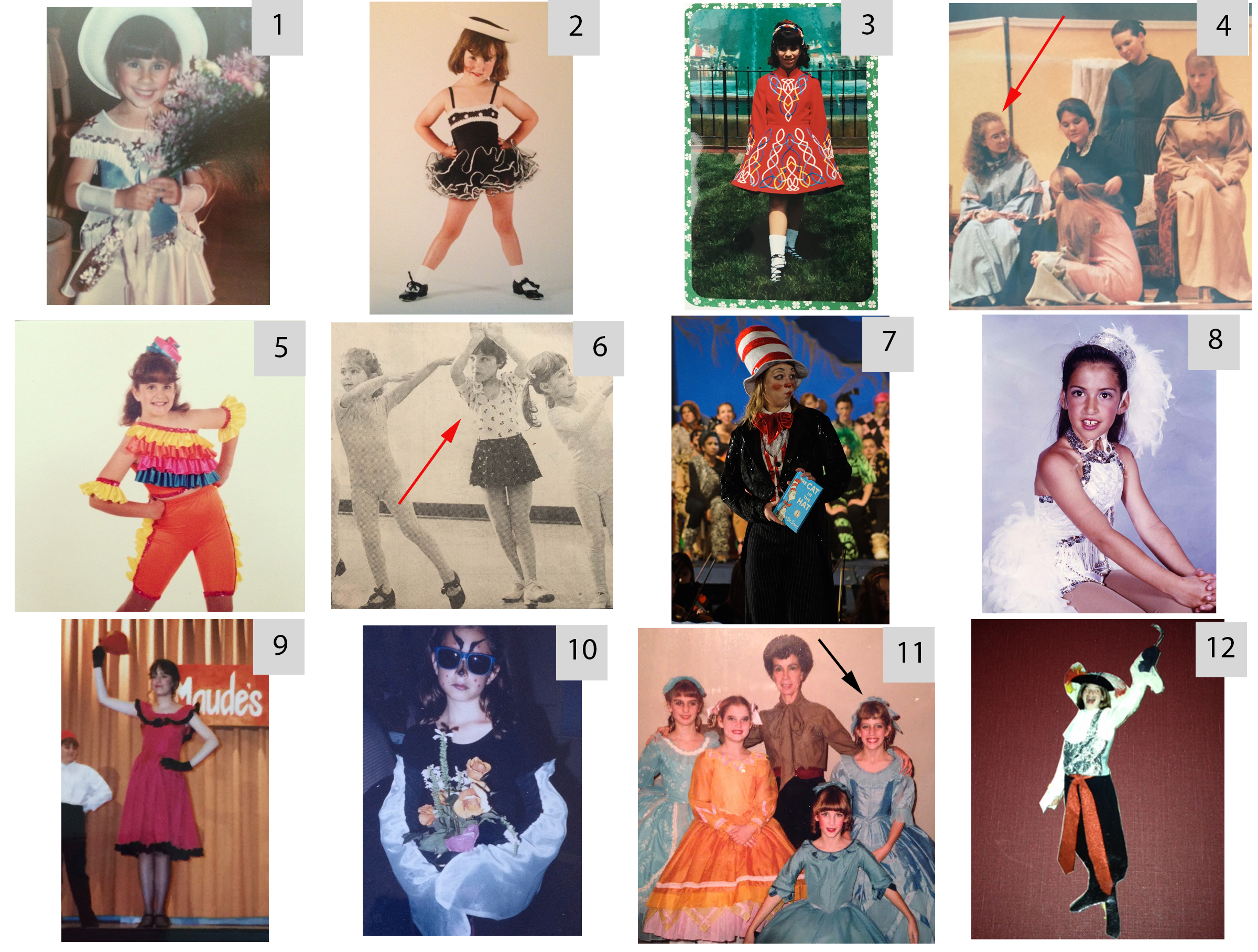 END_OF_DOCUMENT_TOKEN_TO_BE_REPLACED

Here, for your viewing pleasure (or, you know, sheer horror,) are the ten most absurd reality shows I came across in my research. These are all real, I promise. END_OF_DOCUMENT_TOKEN_TO_BE_REPLACED

END_OF_DOCUMENT_TOKEN_TO_BE_REPLACED

1) I spent this past weekend up in the Catskills with a dear friend from college and her family. I’ve probably been to visit them 25+ times, but the Catskills region just never gets less bizarre. Highlights of the trip included: END_OF_DOCUMENT_TOKEN_TO_BE_REPLACED